A SIMPLE AND EASY TO LEARN BATTLEFIELD-PROVEN SELF-DEFENSE.

As the ONLY OFFICIAL licensee of Krav Maga Worldwide in San Antonio (since 1992) and owned by one of the few individuals to have attained the rank of fourth-degree black belt-STW continues to redefine and set the bar in self defense.

A SAFE, PRACTICAL APPROACH TO TRAINING THE EVERYDAY PERSON THE SKILLS OF A MMA-TYPE FIGHTER. 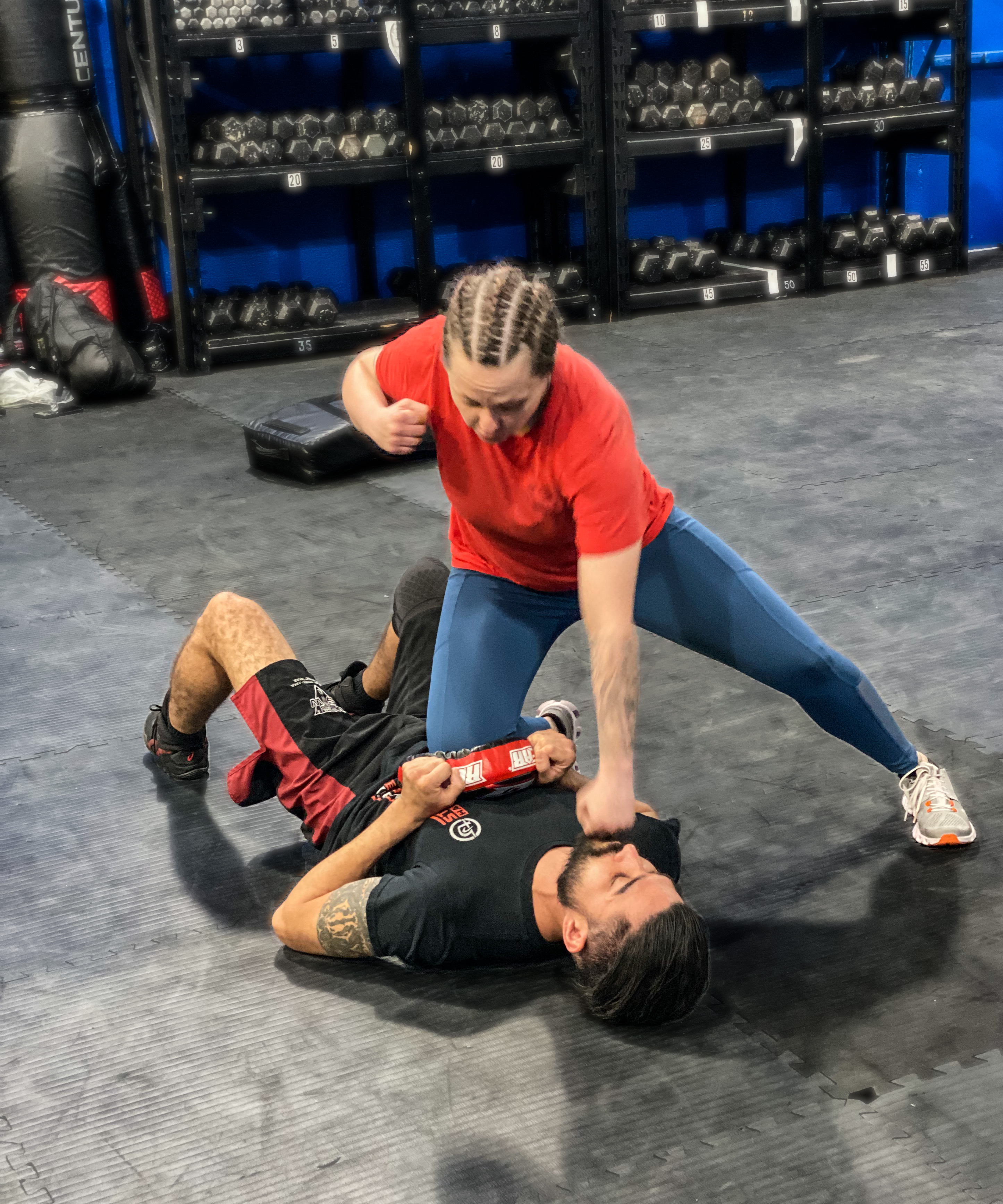 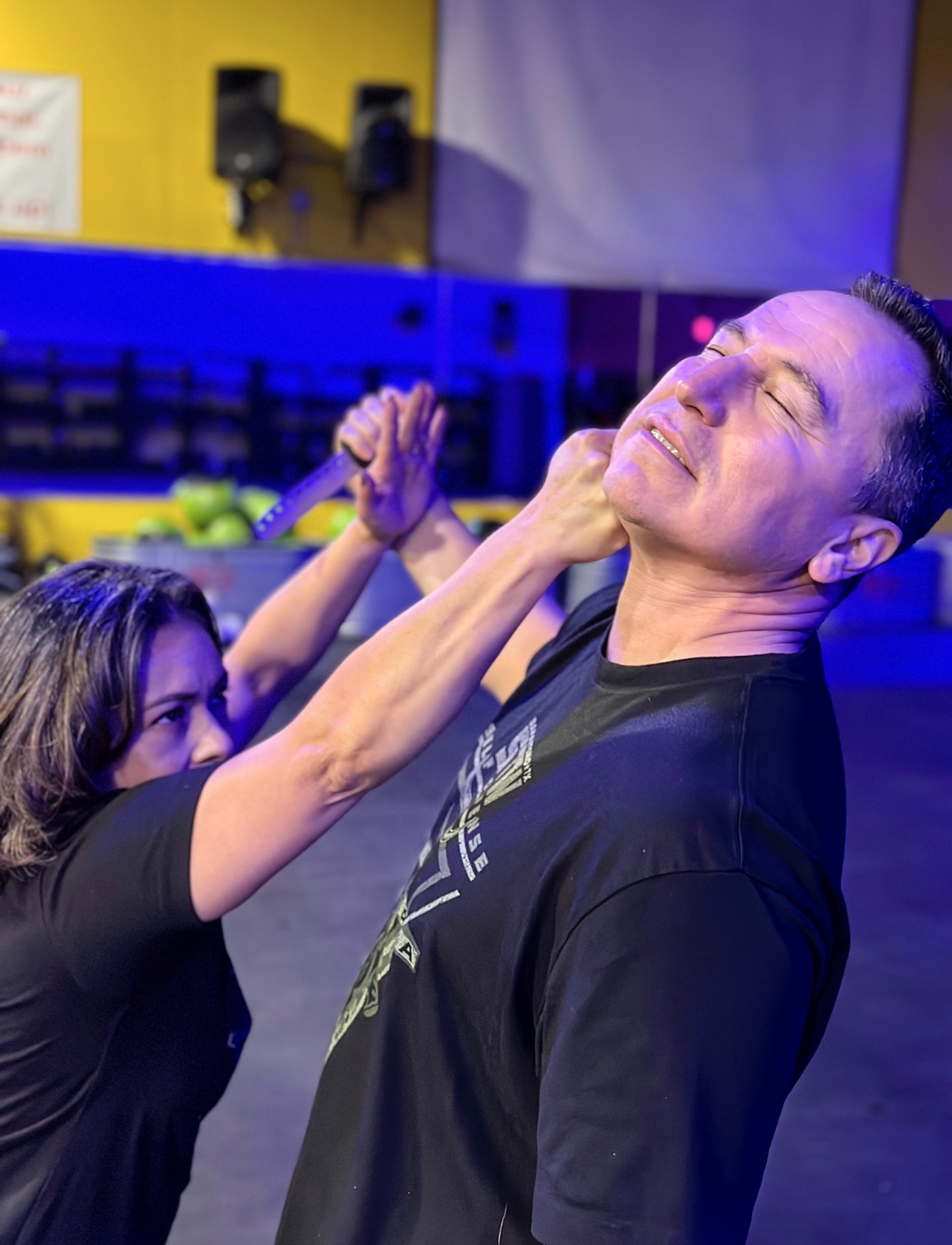 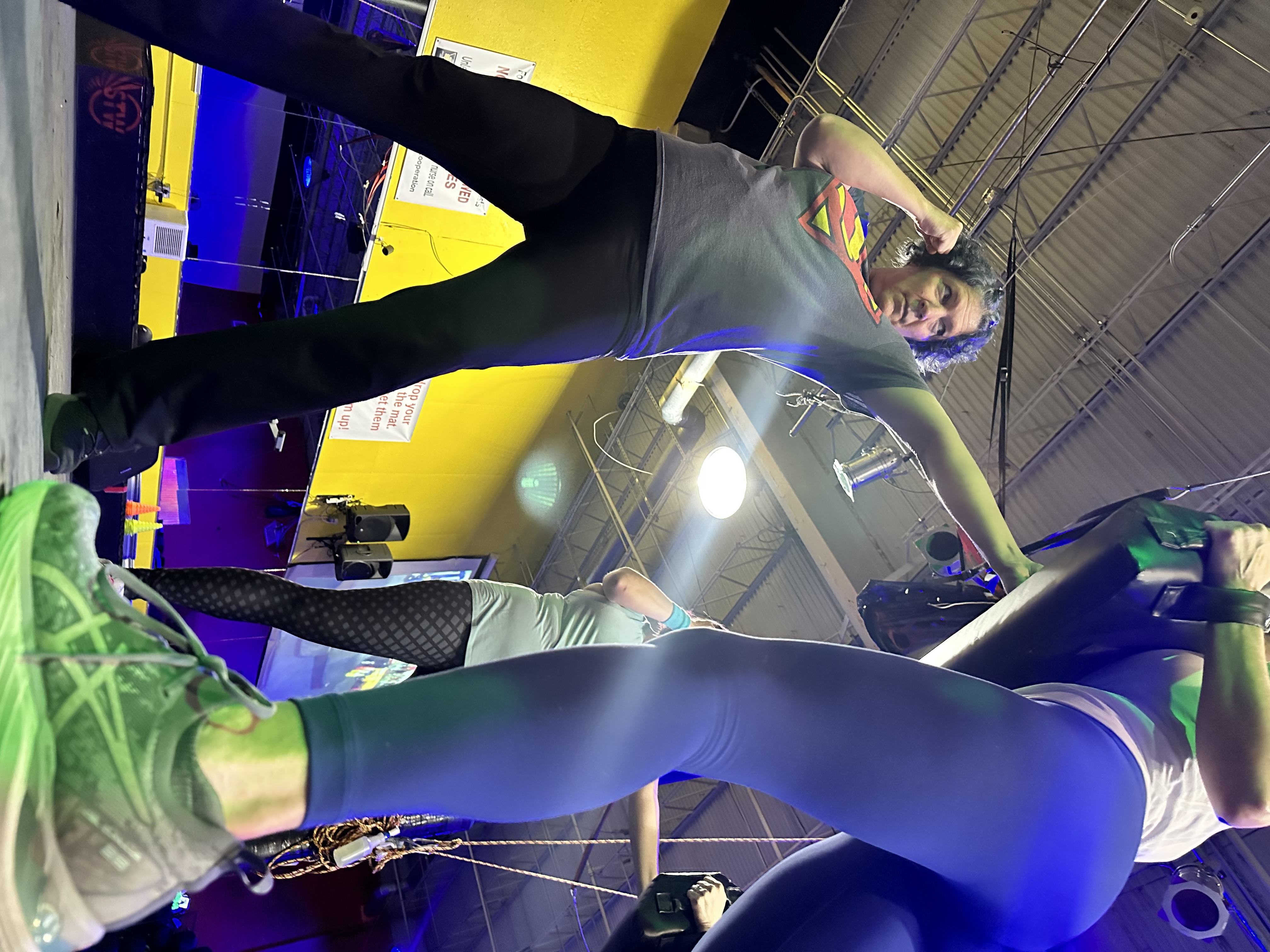 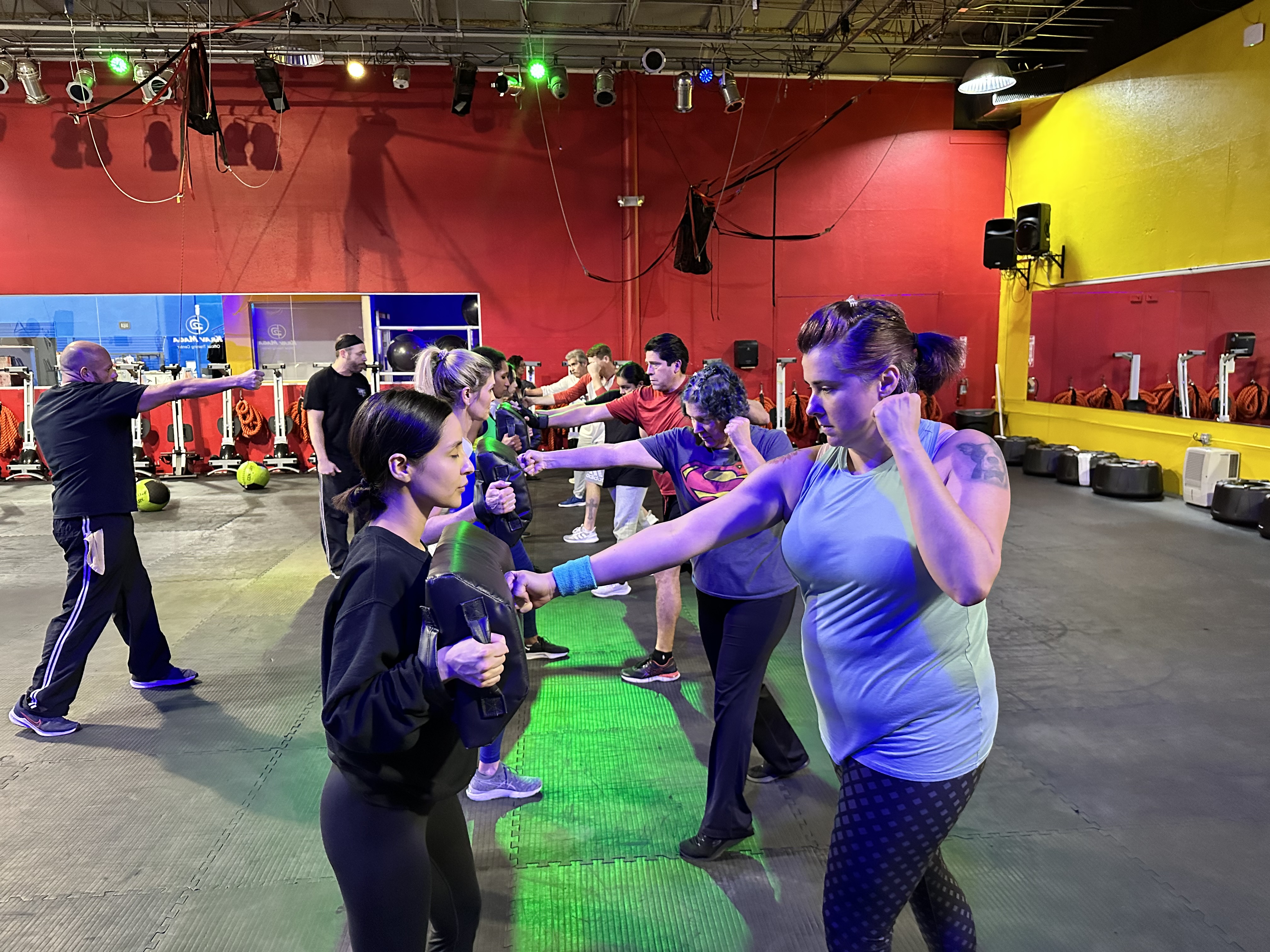 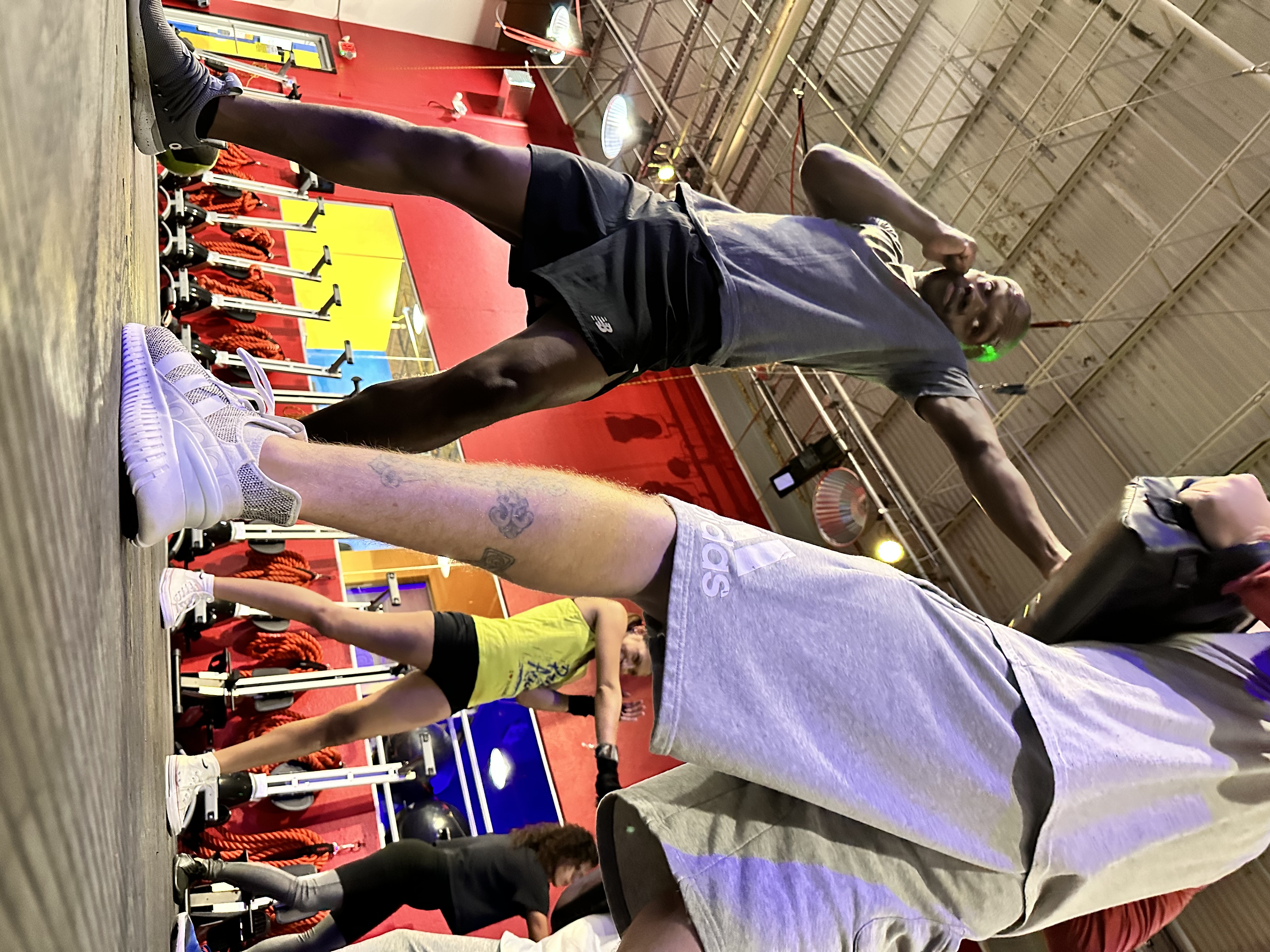 WHAT IS KRAV MAGA?

Krav Maga- Hebrew for “combat contact”, is the official self-defense system of the Israeli defense forces. Everything is based on instinctive movements. The techniques rely on leverage, the physics of body mechanics, and common sense. You’ll learn how to effectively defend yourself, even if your assailants are faster and more powerful than you.

WHY WE ARE DIFFERENT?

THE BASIC IDEA: DO WHAT WORKS BEST

Krav Maga’s approach is to teach you how to survive a real-world threat; avoiding fighting when you can, render your attacker helpless when you must. You will be trained to counter-attack swiftly and effectively to the most vulnerable targets on your attacker’s body.

The Israeli Defense Forces (IDF) including their Special Forces Units, Israeli Police and Internal Security Branches have been using Krav Maga for over sixty years in one of the world’s most volatile hotbeds for conflict. In the United States and other countries it is being used by elite special forces. KM techniques have proven themselves time and time again in the real world.

Krav Maga training is realistic. Students learn to be effective under conditions of stress, fatigue, and being physically impaired.

THE CHOICE OF LAW ENFORCEMENT AGENCIES

Hundreds of law enforcement agencies (including the FBI, NYPD, and the Texas Department of Public Safety) provide Krav Maga training to their officers.

WHY IS KRAV MAGA DIFFERENT FROM TRADITIONAL MARTIAL ARTS?

Krav Maga is a modern hand-to-hand combat system. It’s strictly about learning how to defeat an attacker. Krav Maga teaches how to fight in the street, where there are no rules. Krav Maga training has no rituals, pageantry, meditation, or mysticism.

CONDITIONING THAT PUTS YOU IN FIGHTING CONDITION

No events scheduled at this time.

Level 2 Krav Maga Self Defense. Open to all level 2 and up students.

This class will focus on all aspects of a street fight from standing to the ground and back to standing.

Thank you! Your submission has been received!
Oops! Something went wrong while submitting the form.

Come as you are and see for yourself!

Come as you are and see for yourself why we are so excited to show you what STW Fitness, Self Defense & Hardy Fitness can do for you!

By using this website, you agree to the storing of cookies on your device to enhance site navigation, analyze site usage, and assist in our marketing efforts. Please view our Privacy Policy for more information.